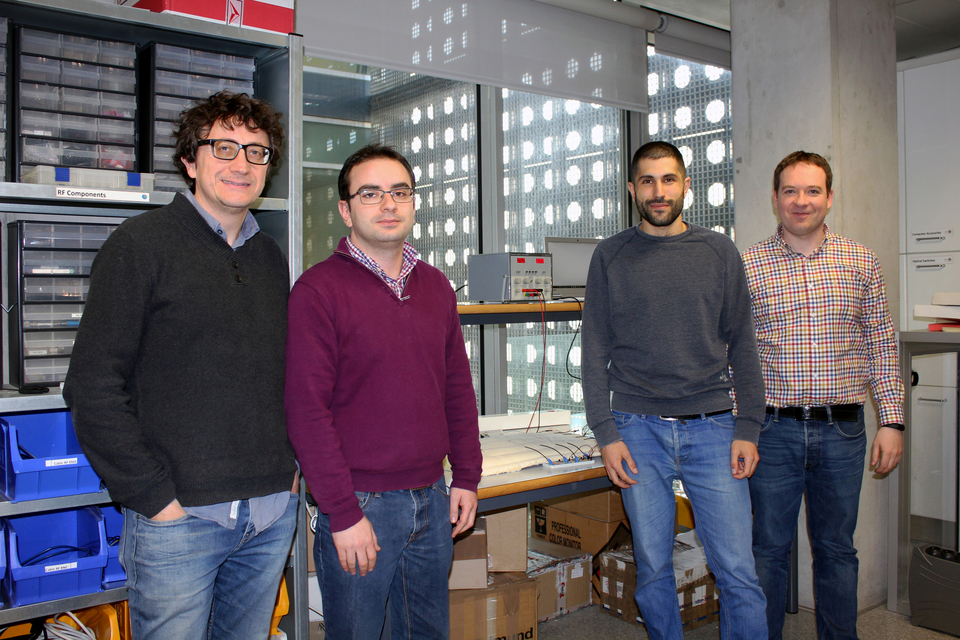 A group of researchers from the Photonics Research Labs (PRL) of the iTEAM Research Institute has designed and implemented a set of fiber optic sensors that embedded in mattresses can monitor user’s movements and breathing in a non-invasive way.

According to first laboratory tests, this device is very useful to track cardiopulmonary performance, what researchers hope will help to improve sleeping apnea detection in the future. 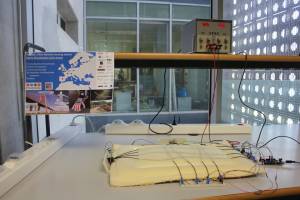 “Optical fibers have many advantages because they are small, light and can easily be integrated in a number of different structures. On top of that, they are immune to all the electromagnetic radiation that surrounds us”, highlights Professor Salvador Sales, researcher in charge of the project within iTEAM. “On the other hand, wiring makes fiber optics too expensive for certain applications. Luckily, this is not the case with vital constants monitoring”, he added.

According to researcher Demetrio Sartiano, “we’ve designed a low-cost monitoring system composed of plastic fiber, Arduino-based hardware and CCD industrial sensors, which have been combined to measure pressure variations on the mattress. As a result, this system can be easily produced at a large scale”.

Once the prototype has been successfully validated, the researchers will focus on improving data post-processing in order to avoid unstable results as well as on incorporating Artificial Intelligence and Machine Learning techniques, what will lead to sleep-disordered breathing detection in true patients.

This research is part of the European project FINESSE and has been published in the peer reviewed international journal Sensors.

The same group of researchers  also work in other fields of application, such as  integration in surgical robotsin collaboration with the University of Twente (Netherlands).

The optical fiber allows to control the location and  movement of the robot inside  the human body. Dr. David Barrera, researcher from the PRL, explains that “optical sensors can detect fiber stretches and bends. We collect and post-process in real time the data coming from the sensors so that we can obtain the position and the movement of the surgical tools”.

Other potential applications in the field of Medicine include the development of dental tools with optical fibers inside in collaboration with Swiss researchers. The optical sensor measures the dental implant temperature during its placement to monitor the process itself.

Another promising field for fiber sensors is Aerospace. Not in vain, the PRL designed a sensor for the European Space Agency (ESA) able to measure temperatures up to 1.200 ºC, “which is key to monitor satellites during the atmospheric reentry”, says researcher Javier Madrigal.

Finally, fiber sensors have a very good performance in civil Engineering to evaluate the upkeep of big infrastructures such as tunnels and bridges. 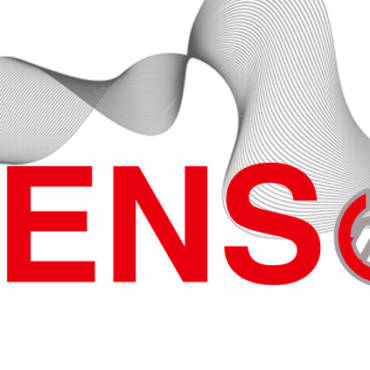 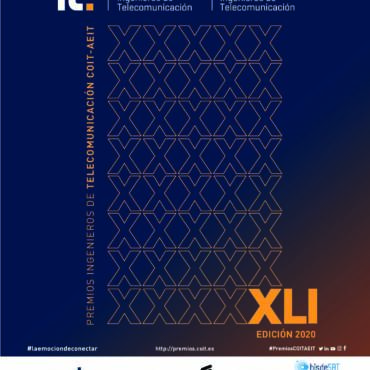 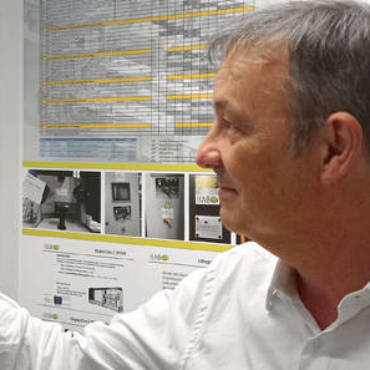